This website uses cookies. By continuing to browse the site you are agreeing to our use of cookies.
Agree More information
Home   About Us   Meet Our Team   Andrew Lee

Name: Andrew Lee
Job Title: Managing Director
Bio: Being a family member, Andrew has naturally been involved with the company all of his working life. As a student, Andrew spent time in a work placement within the computer industry and it was there that he became very interested in I.T. This has remained one of Andrews keen interests today. In 1987, Andrew started work in the factory as the Production Planner, which progressed to the purchasing of materials needed to manufacture the products. Andrew continued to gain a wide knowledge and experience of the Lee & Plumpton business function from his father, the late Arthur Lee who founded the company with current Chairman, Vernon Plumpton in 1974. After also working with the accounting side of the business Andrew was appointed as a Director in 1994. In 2007, he was appointed Production Director and, over the last few years, has seen some major changes in the Production department. In March 2015, Andrew became Managing Director of Lee & Plumpton and is now overseeing the overall strategy of the business going forward. 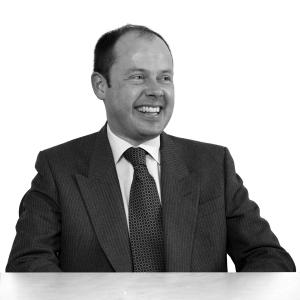